Posted on February 4, 2016
Chapter #1
It was the phase of the year back which Sejal adore. The cool and refreshing northern winds were in full swing. She loved rains. Always had. There were just too many memories associated with it which were bittersweet.

It was on a fine rainy day that she was born to Mr & Mrs. Kothari, the third born child who broke the five generation-long tradition of a male dominance in their heritage. As a surprise to everyone, the Kotharis had always longed for a girl child. The happiness knew no bound to them. It was the beginning of “achche din” for them. “The arrival of an angel; A hidden incarnation of Goddess Lakshmi and Saraswati,” their native Punditji had declared. To glorify the importance, she was named Sejal- literally meaning river water- also a symbol of liberating the Kotharis of the draught of male births.

It was a fine rainy day when the brave Sejal proposed her childhood sweetheart.

It was a pleasant day of rain when, exactly five years later, Sejal had her break-up.

It was on a stormy rainy day when Sejal’s father had a massive accident in which he lost his limbs and distorted his face. Nineteen and struggling with the mundane life with studies pressure and family hardships, life seemed to ridicule those achche dins. The achche dins didn’t last forever, afterall. The expenses after the accident just hiked making it difficult to meet the household ends. Her elder brother was living abroad with his own family. Her second brother was studying off a scholarship in Symbiosis University in Bengaluru. The two sons like obedient and respectful sons generously provided their support for everything they could which was within their reach.

Indeed, they were. But Mr.Kothari felt paralysed. Not just literally but psychologically as well. He never thought he would ever be depended on his children for anything. He had provided them with the best of everything he could. Even before commanding their wish, the things were before their hand. He was a self-respectful human being. Being dependent on anyone, especially his children, was never on his “To-do list”. He had seen movies like Baghban and was affected by it. Though he loved his children he never wanted to depend on them. That would be against his honor. A materialistic loss is not as hard as losing self-respect- he would always say. His honor and ego came before anything and in persuasion of it, and as much as he loved his children, he willfully advised them stating the real reason why he would not accept any materialistic support from them in future.

“This is my fight. It was due to my negligence that this crisis has befallen on us. I will not drag you all into it. This is my struggle now,” he declared.
Though the sons opposed to it, Mr. Kothari was firm and strict in his statement.

After many points being raised, they all had to comply with his final decision.

Now came Sejal. She, a nineteen year- who had just started her course of undergraduate in Philosophy, was torn between choices. She had the option of studying abroad, but that meant dropping in a middle of the session and a wastage of 2 years. Torn between life decisions, and everyone advising her to choose what she thinks is best for her career, she choose to be governed by her emotions and decided to stay. Though she stated the reasons for her staying and continuing was that the scope of philosophy was much brighter and the options available in the university she was studying more diverse, the real reason was her father.

HOW COULD SHE LEAVE HER FATHER WHEN HE WAS IN SUCH A CONDITION?

She never even slightly hinted this rather she always tried to project her tough side. Or maybe even if she did, her parents were blind eye to it, probably because they didn’t want all of their children away from them. Selfish as it may sound, they were very possessive of her.

When Sejal gave them the excuse for continuing her studies they didn’t pressurize her because somewhere even they knew the real reason but at the same time they didn’t want to jeopardise her career so they agreed that she would join the college dorm and reside there. She could come during weekends and this way it benefited all. Neither would it hinder her studies nor would the Kotharis be tensed of her being away.

For reasons hidden within themselves, they were all content with the settlement.

BUT, the tough times had just started for Sejal. A kind spirited girl who’d look for a positive outcome in every struggle, Sejal was just about to experience REAL LIFE! A life beyond the shelter of her father… 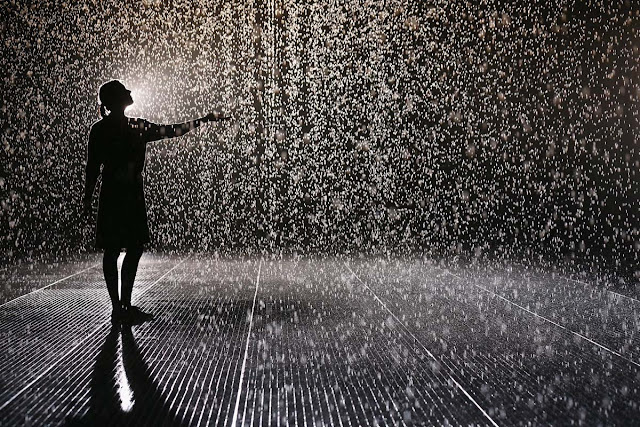 -x-
OKAY. WOW! I seriously did not expect the story would frame like this.
But now I am excited to finish the story. Had I continued, this would have been painfully long and you people would have got bored so I’ll continue in the next chapter and see how it goes.
Also, this is my first attempt at fictional stories and I feel like an author already haha. xD
And thank you to all who bother to read my blog. It really motivates me.
First I would thank my friends for their reviews.
SERIOUSLY, THANKYOU SO MUCHHHHH
Gyaans are always welcome, so do give the feedback! 😉
…Until the next chapter,
read my other posts. 😛
By Shruti Dugar